This past year, the Energy panel on The Wall Street Journal’s Experts blog delved into topics ranging from how lower oil prices effect global geopolitics to the impact of driverless cars.

You can read what they had to say throughout the year here. Below is a sampling, with the five most-popular energy-related Experts posts of 2016.

The Experts is made up of industry thought leaders from business, academia and nonprofits who weigh in on the big issues they see in the field. It is a part of the digital presence of The Journal Report online.

How Driverless Cars Could End Up Harming the Environment 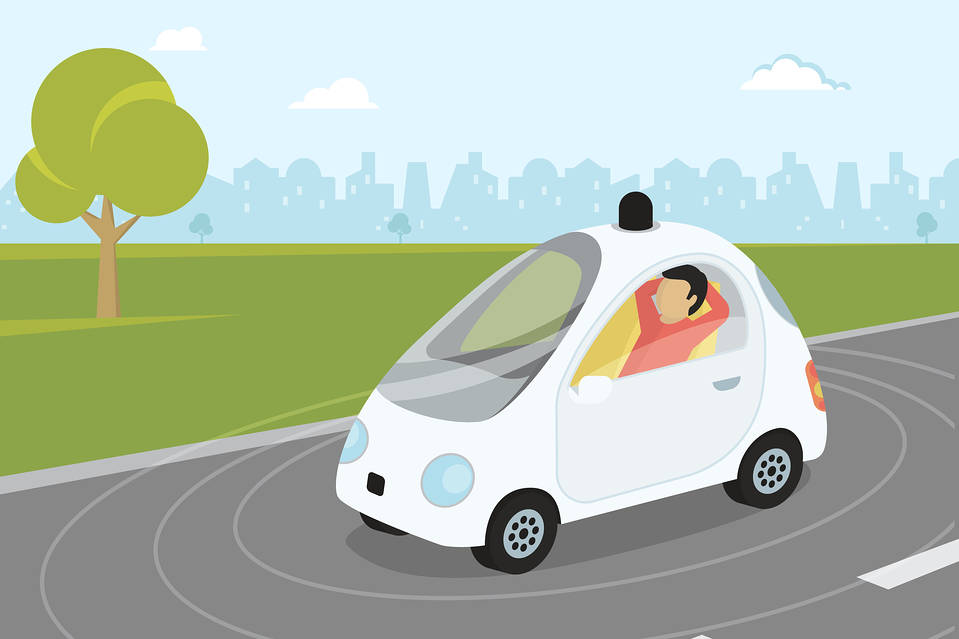 The hype around self-driving cars is firing on all cylinders. Apple is reportedly building one. Elon Musk claims Teslas will be driverless in two years. Google just announced a coalition with taxi-hailing app services and auto makers to steer the regulations needed for mass penetration of self-driving cars.

The driverless future is often portrayed as a utopian one. In its statement, the Google-led coalition explained: “Self-driving technology will enhance public safety and mobility for the elderly and disabled, reduce traffic congestion, improve environmental quality, and advance transportation efficiency.”

But it may not be all good news: There may be cons from an environmental standpoint, and the net impact of driverless cars is ambiguous.

On the one hand, traffic can flow more smoothly because automated vehicles could communicate with one another. Computers can drive much more efficiently than clumsy human drivers who needlessly stop and start. Automation could deliver around 15% in fuel savings by maintaining optimal speed and avoiding excessive stop-and-go or idling, according to research by the National Renewable Energy Laboratory and the University of Maryland. A recent Goldman Sachs research note estimated that driverless cars could improve fuel efficiency in the U.S. by more than 30% due to smoother traffic flows and fewer accident-related congestions alone.

Automated cars can drive closer to one another, and this “platooning” effect reduces aerodynamic drag, thus boosting fuel efficiency. A 2013 study by the North American Council for Freight Efficiency found that trucks can reduce fuel consumption by 10% when driven this way. Cars can also be smaller and lighter if computers are safer drivers than people. And passive motorists may care less about driving performance, leading to greater fuel efficiency.

Automation may also facilitate the expansion of car-sharing services like Uber. These could lower energy use if they encourage the “right-sizing” of vehicles suited to the trip being taken, rather than motorists always driving their own car, which may be large to accommodate the few times they need to ferry a lot of people or gear. Services like Uber and Lyft may also facilitate car-pooling. And car-sharing services may promote the deployment of electric vehicles, which have higher up-front costs but lower operating costs, because they will spend most of their time on the road, unlike individually owned cars that spend most of their time idle.

All of these effects can increase fuel economy, reduce oil use and curb carbon emissions.

But the effect can cut the other way too. Self-driving cars dramatically reduce the cost of driving. If you can work, watch a movie or sleep while in the car, perhaps you will take a car rather than public transportation or be more likely to drive for long trips. Self-driving cars also significantly expand the universe of potential drivers, including young teens, the disabled and the elderly, bringing more people onto the road. More efficient vehicle flow means more cars can use the same road space, increasing total vehicle miles traveled. Increased safety may mean increased permissible speed limits, which reduces fuel economy. Perhaps consumers will even prefer larger vehicles, if they can sleep, watch TV or work on computers while driving. Even car-sharing services could increase energy demand if the ease and convenience pulls people away from mass transit, walking or biking and into cars.

A recent research paper by scholars at the University of Leeds, the University of Washington and Oak Ridge National Laboratory found that the increased travel due to the ease and convenience of self-driving cars may dominate among all these factors and could more than offset all the factors that would reduce oil use. The authors concluded that it is not yet possible to say with any confidence whether the effect of automation on travel and energy demand would be positive or negative.

Self-driving cars hold out great promise, but it would be premature to conclude that they will necessarily reduce oil use and carbon emissions. To ensure that autonomous vehicles deliver economic, energy security and environmental benefits, we will need supporting policies targeted at those objectives, such as increased fuel-economy standards, investments in public transportation infrastructure, and R&D in alternative vehicle technologies.

We’ll Phone You Back